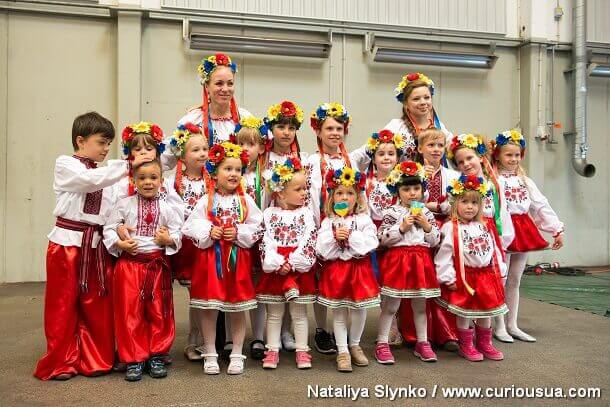 The Ukrainian children who were dancing and singing at the Cultural Festival 2015. Photo: Nataliya Slynko.

It will be the second time, Ukrainians in Denmark is part of the Cultural Festival Elsinore. This year it takes place on Saturday, June 11.

Elsinore's own Cultural Festival is a festival for the whole family with a focus on diversity. Behind the festival is the association Multicultural Forum, and awaits its guests on Von Scholten Ravelin between Kronborg Castle and The Culture Yard (Kulturværftet).

There will be music, song, dance and food from different cultures. Many famous names will open the festival and entertain the visitors from Big Stage (Store Scene), and there is food and music in all tents around the square.

Saturday, June 11, 2016 at 12 o'clock there will be festival until 18 o'clock at Von Scholten Ravelin between Kronborg Castle and The Culture Yard. The organizers also have a plan B if there is bad weather. Everyone can go inside the great hall 14 at the Yard.

This year, the Ukrainians will create more success

Last year, the Ukrainian children who were dancing and singing at the Cultural Festival, were in the spotlight due to their different ages and colorful national costumes. 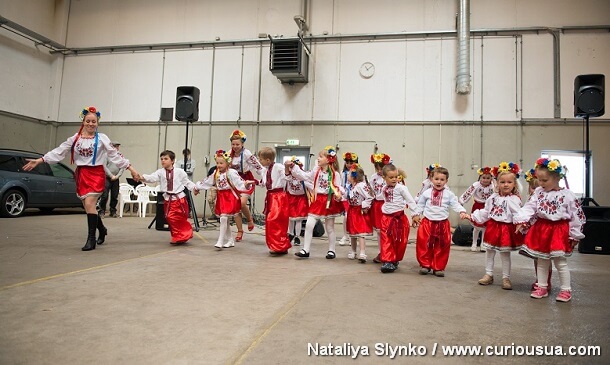 Young artists will delight the guests at the festival this year. They will perform Ukrainian dances and singing Ukrainian songs. 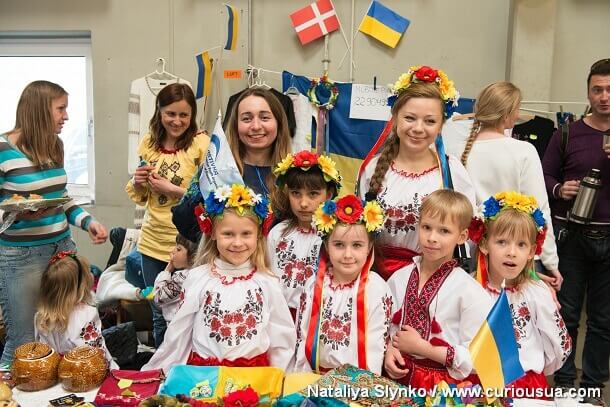 Following tradition from the Ukrainian tent there will be sold desserts and souvenirs. The funds raised will be used to maintain children from Ukraine, whose parents died in the war in the east. The organization Lastivka Copenhagen and its sister organizations in Ikast and Aalborg invites this year 60 children to summer camp.