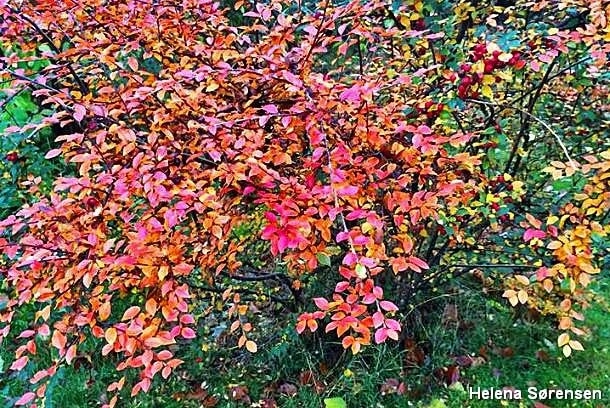 • Ivan Lysyak-Rudnitsky – American and Canadian historian of Ukrainian social and political thought, politician and publicist with Ukrainian roots – was born (1919/10/27 – 1984/04/25).

• The Union of Soviet Artists from Ukraine was established (1938).