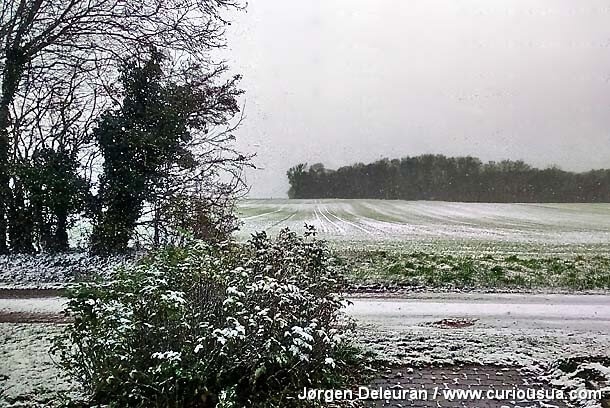 • Re-election of second round of presidential elections in Ukraine (2004).