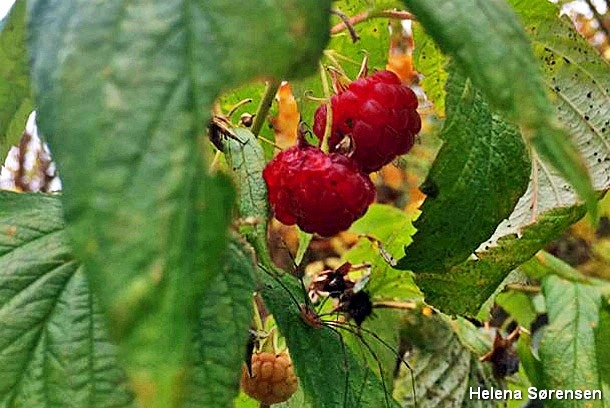 • Day of Marketing – an unofficial Ukrainian celebration day. On October 25, 1975, the Soviet Union Ministry of Foreign Trade established the «Office for Marketing and Advertising», which was involved in promoting Soviet products in foreign markets.