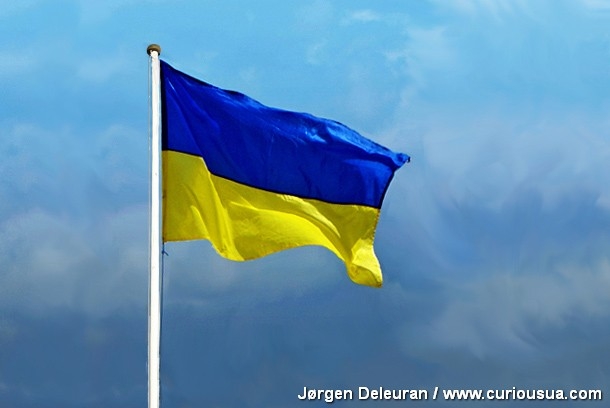 On 21 November, Ukraine celebrates the day of dignity and freedom.

• World Television Day has been celebrated since 1996 on a proposal from the UN General Assembly.

• People who supported Wrangel and had received the amnesty of the Soviet power were aboard the Italian steamship Artalia, which arrived at Odesa (1922).

• Dignity and Freedom Day. (Founded on November 13, 2014. In honor of the beginning of the two revolutions – The Orange Revolution and The Revolution of Dignity.)