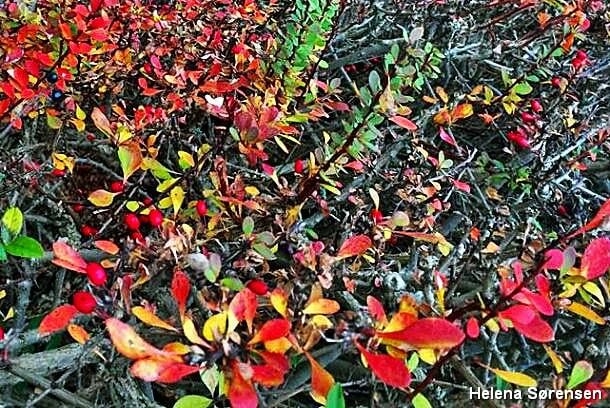 • Decision of the Central Committee of the Communist Party (Bolsheviks) in Ukraine on the termination of Ukrainization (1933).

• The Warsaw process began against the members of OUN (1935).

• The enthronement  of the first patriarch for the Ukrainian Autonomous Orthodox Church (1990).