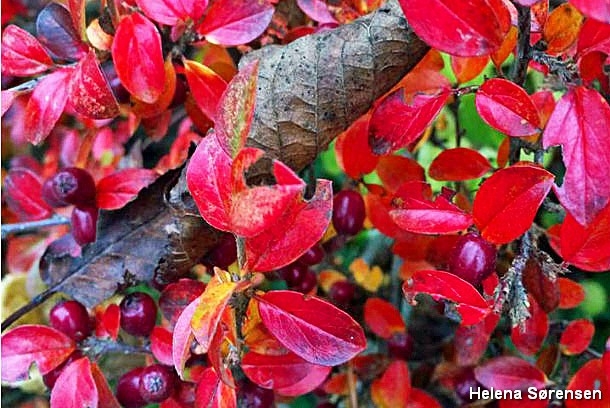 • The first melting of cast iron was carried out at the factory Zaporizhstal (1933).

• Day for radio, television and communications workers in Ukraine (since 1994).

• World Philosophy Day has been celebrated on the third Thursday in November in more than 70 UNESCO member countries since 2002.