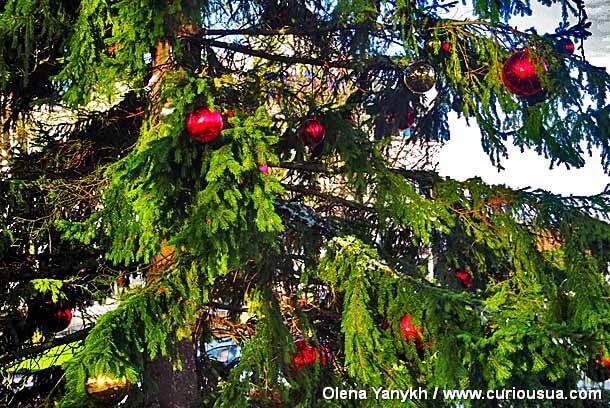 • The Old New Year (See also: New Year according to the new calendar).

• Circumcision of the Lord.

• The first issue of the Ukrainian newspaper «Gromads'ka Dumka» (The Public Opinion in English) was published in Kyiv (1906).