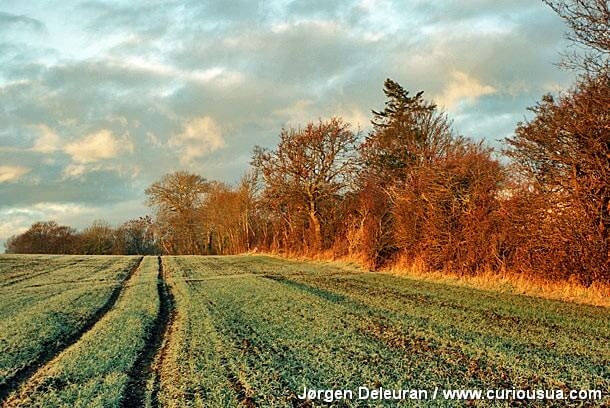 • The Presidency of the Soviet Union Verkhovna Rada adopted a decree on the founding of the order Bogdan Khmelnitsky of I., II. and III. degree (1943).