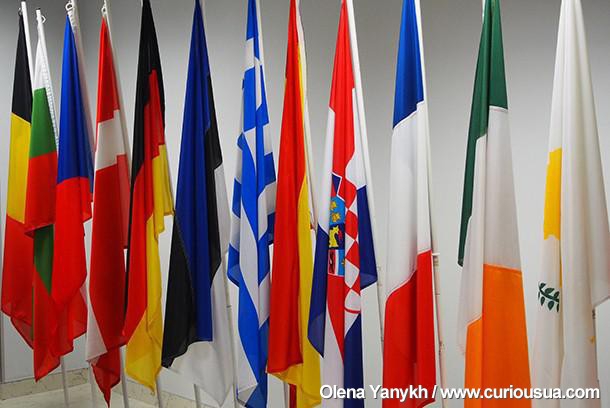 Reforms in Ukraine have always been a priority for the European Union, which directs financial and technical support to the country.

Unfortunately, over the past two years, Ukraine and its European partners have jointly been preoccupied with more acute, immediate issues, particularly those related to the war in the eastern part of Ukraine, according to EU CO-OPERATION NEWS. Now, however, domestic reforms are once again the number one priority in EU-Ukraine bilateral relations. A statement issued by Federica Mogherini, the EU high representative for foreign affairs and security policy, and a recent European Parliament (EP) resolution both clearly articulated this new direction.

«We had a discussion about Ukraine, and restated our full and united support for the full implementation of the Minsk Agreements, – Federica Mogherini told on January19, after Foreign Affaires Council meeting. – But this time we focused less on the Minsk implementation and also took the time to address the reform process inside Ukraine and especially the reform of the judiciary, the reform of the public administration sector, the decentralisation reforms, and recognising the incredible, outstanding work that the Ukrainian authorities have done over the past months to move the reform agenda forward with very concrete steps. We also agreed that this work needs to continue, especially with the provisional application of DCFTA as of January 1».

On January 21, two days after this statement was made, the European Parliament adopted a resolution on the Association Agreements between the EU and Ukraine, Moldova and Georgia. The EP stressed that, «the biggest single challenge of the reform effort is endemic corruption». MEPs welcomed the anti-corruption legislation and the establishment of a number of anti-corruption institutions. In addition, the European Parliament «expressed its understanding that the war situation in the east of Ukraine is a serious impediment to the reform effort», but stated, «the success and resilience of Ukraine vis-à-vis any external foe depends strictly on the health of its economy and legal framework, thriving democracy and growing prosperity».

Domestic reforms in Ukraine seem even more important in light of the recent launch of the Association Agreement. The Agreement’s goals can be achieved only with massive changes.