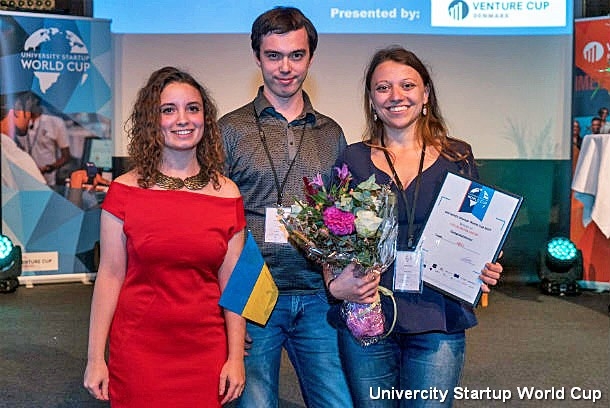 Ukrainian students did not come empty-handed home after winning a first place in the Social Media Award and a thousand dollars.

Startup Kyiv plans to complete the next run-up round in Ukraine in spring 2018, from which the winner will represent the country and its university at the University Startup World Cup in Copenhagen.

The team of Ukrainian students HELi was recognized as the best in the Social Media Award category at the University Startup World Cup 2017, which took place in the Danish capital Copenhagen.

With the HELi project – a technological solution to help patients with epilepsy – students from Kyiv National Taras Shevchenko University received the largest number of votes from the audience. A monetary reward of $ 1,000 was attached to this. 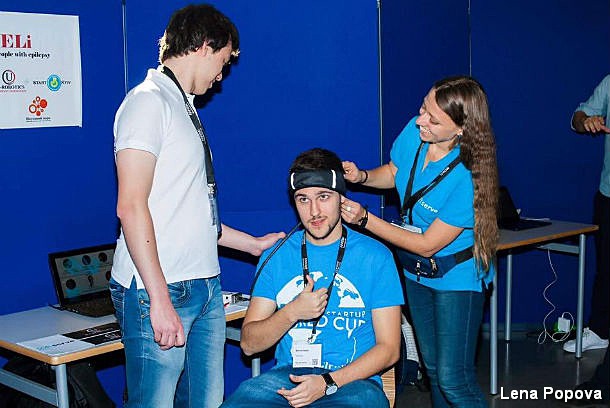 Project HELi under test at the University Startup World Cup.

Experience – the most valuable result

Members of the HELi team – Victoria Gaidar and Mykyta Chechula – believe that the most important, apart from the award, is the experience of the USWC17. Young developers had the opportunity to speak and listen to experts from different IT spheres, and besides that they found many new acquaintanceships and important contacts.

The students are convinced that such activities are particularly important for receiving critical feedback on the product at the development stage and creating a clear vision for the further development of the project. 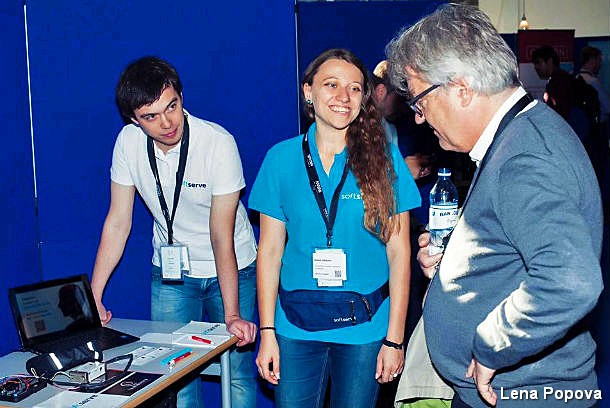 The Ukrainian students Mykyta Chechula and Victoria Gaidar at the University Startup World Cup in Copenhagen.

Participants in the experiment encourage Ukrainian students not to be afraid of participation in international competitions and advise that they focus their efforts on developing their own ideas. 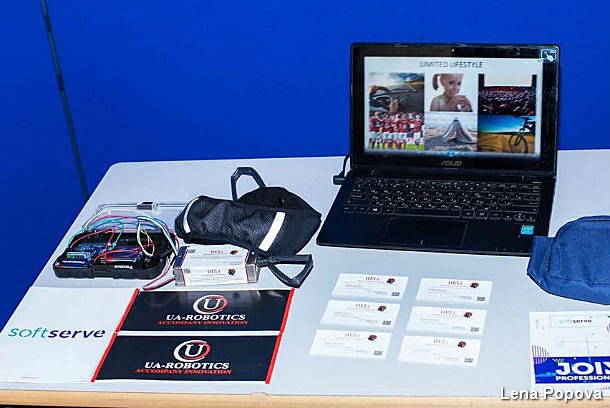 Prototype presented by the Ukrainian team HELi in the competition.

«If you have a competitive product, then there will be people who will help you to develop and support it», they assure.