Each voice in support of Ukraine should be heard 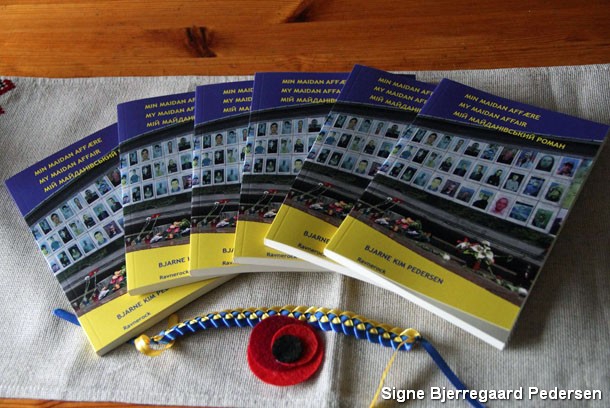 «My Maidan Affair» – a book about the Russian asggression against Ukraine. Photo: Signe Bjerregaard Pedersen.

The Danish author and poet Bjarne Kim Pedersen made poetry-tweets to his weapon in the fight for rights for Ukraine and Ukrainians.

When there from Ukraine began to come disturbing news Bjarne Kim Pedersen began to write and publish poetry-tweets in the social networks because he understood that the danger is not only for Ukraine but also for Europe.

«– The capture of the Ukrainian pilot Nadyia Savchenko June 2014 and the abduction of her to Russian prison. – The shoot down of MH 17. – Over 9,000 killed, have all for me been more than just headlines in ”Kyiv News”, unfortunately there is war again in Europe.» 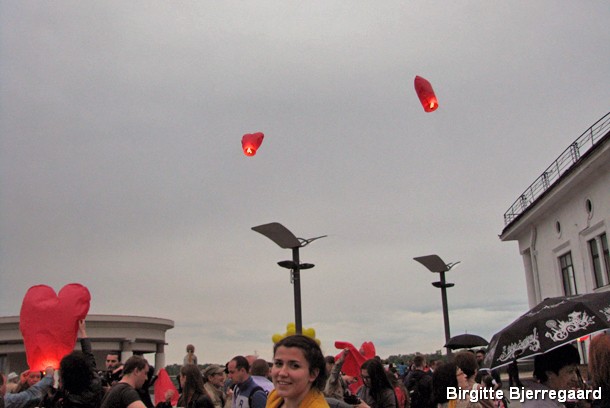 In Bjarne Kim Pedersen's poems there is room for all subjects: revolution of dignity, love at the barricades, abuse of power, The Heavenly Hundred, Crimea in 1944, 2014 and 2016, cargo 200, MH 17, abduction of Savchenko and more.

To this Ukrainian are also dedicated prose – «The Steadfast Tin Soldier». And the liberation of Savchenko proved once again that even the most difficult problems can be solved together with the world, when all voices sound like one. 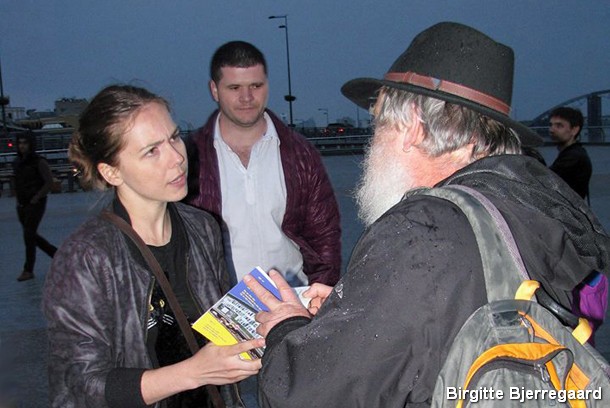 During assembly of all the book's 89 pages Bjarne Kim Pedersen called it «My Maidan affair». The book was published on 9 May in Ukraine and 18 May in Denmark. It is translated to Ukrainian and English by Danish and Ukrainian volunteers.

Bjarne's affair with Ukraine and Ukrainians began in 1996 in Greece.

«I lived with my family a few months along with illegal Ukrainian workers in the small town Drepanon on Peleppones».

And then in 2002 the book «Access» was translated from Danish into Russian by a Ukrainian refugee in Denmark.

From the preface to the book

The Ingush writer, who lived in Denmark under the protection of the organization ICORN in the autumn of 2013, said: «Bjarne, watch Ukraine. Putin and his mafia regime don't want to lose Ukraine.» And in the spring of 2014 Viktor Yanukovich fled to Moscow. 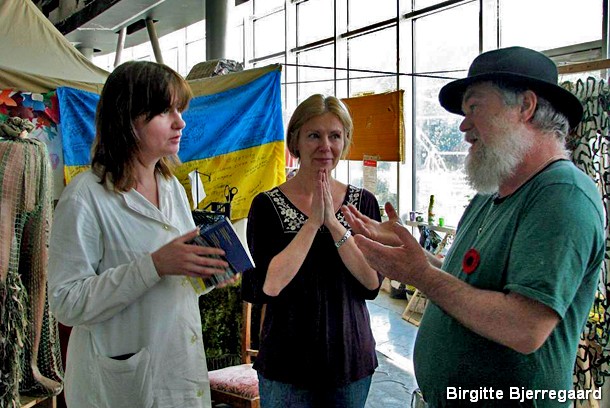 On May 9, in Kiev in Maidan Activist Center.

Bjarne Kim Pedersen has been in Ukraine many times. He knows and understands the people in the country, their dreams, goals and challenges. Bjarne was also at the center of internal refugees in Kyiv and at a meeting with activists of the Maidan.

«... We later on the day visited a relocation center for internally banished persons from Eastern Ukraine ... we were hospitably benched and took part in a birthday party. They were happy to have guests from outside, and there was touched glasses and shouted «Hurrah!« for us. We were humbled by the hospitality from these Ukrainians who had been robbed of everything they owned.»

The author was one of the few foreigners who could see everything inside. Precisely what the book is about – what is important and sensitive. 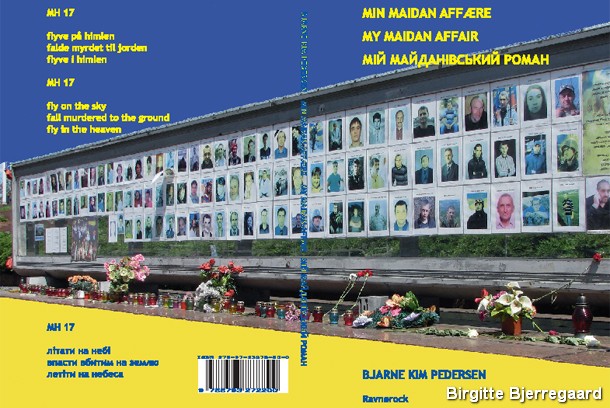 Cover of the book «My Maidan affair».

It can be purchased from online stores or through personal contact to Bjarne Kim Pedersen on Facebook. By purchasing «My Maidan Affair» you show that this voice is heard. Additionally, you are participating in charity, because 10 kroner from each sold book will go to the organization «Help Ukraine».