Four Ukrainian tenors will give charity concerts in Copenhagen and Vejle

The vocal quartet LeonVoci sings in two cities at the invitation of the charity Help Sick Children.

The first weekend in November, everyone can attend the concert with the energetic vocal quartet LeonVoci, performing for the first time in Denmark.

"Every ticket sold for a LeonVoci concert is a help to a specific child in need of treatment abroad," Olha Volkova, head of the organization Helping Sick Children, wrote on Facebook.

In recent years, Help Syge Children has helped more than 30 children with operations, treatments and examinations in hospitals in Denmark and other European countries. For some of these children, help from the organization was important to the continuation of life.

The Ukrainian Quartet was founded in 2015 in Lviv. A diverse repertoire of songs, arias from operas and popular music, and they are singing in Spanish, Italian, French, Polish, English and Ukrainian.

The young singers combine many different genres. In addition to examples of world music, the collective makes Ukrainian songs popular outside their country. 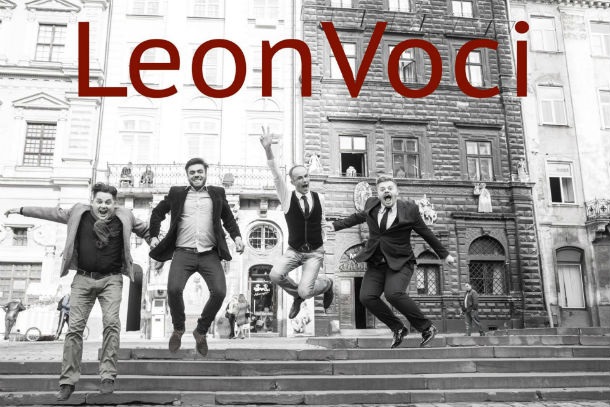 Accompanied by a symphony orchestra and a rock band, LeonVoci is actively touring abroad, attending international festivals and became the star of the Polish television project Mam Talent! (English: I got Talent!), where they won the hearts of the jury and the public with their performance.

The LeonVoci group includes professional singers singing on world opera stages. They are winners of many Ukrainian, regional and international competitions and festivals. 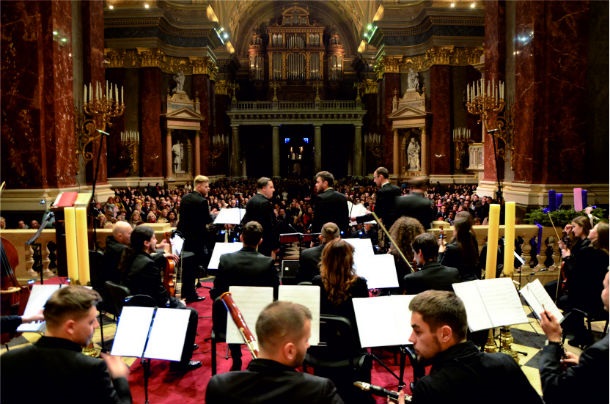 Buy a ticket to a charity concert

On November 1, 2019, residents and guests in the Danish capital will have the opportunity to listen to the Ukrainian tenors LeonVoci. The concert begins at 7 p.m. and ends at 8.30 p.m. The event will be held at the address: Sct. Ansgars Church, Bredgade 64, 1260 Copenhagen K.

Tickets can be purchased at the following link: https://hsb.nemtilmeld.dk.

You can do "something extraordinary"

LeonVoci's charity concerts are organized by Help Sick Children in collaboration with Club Ukraina and the Ukrainian community in Denmark.

According to tradition, advantageous lotteries and an online auction will take place. Everyone can offer a lot for sale. The organization also has regular sponsors, including the Føtex store, located in the center of Vejle. After hearing that the organization is helping sick children whose parents cannot pay for treatment themselves, the store's new director said: "It sounds like you are doing something extraordinary, and I like that. I would like to support that."

And each of us has such an opportunity.