Charity concert with Karren and Kryk Dushi in Odense 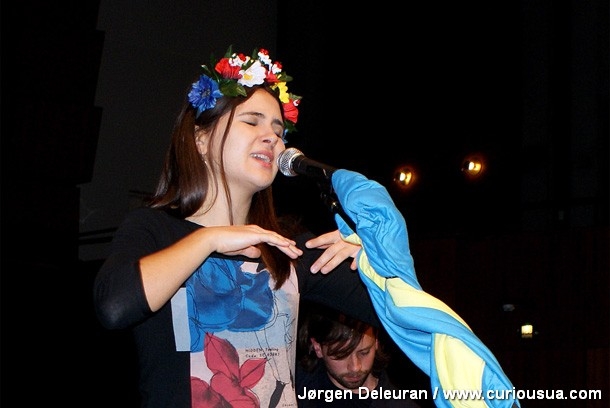 The duo Karren on stage in Odense. Photo: Joergen Deleuran.

The Ukrainian youth organization in Denmark Lastivka organized charity concerts in Copenhagen and Odense on Saturday, 24th and Sunday 25th of January 2015.

On stage was the indie band Karren and the pop-rock band Kryk Dushi (Crying From The Heart). Karren's two members reside in Copenhagen, and Kryk Drushi was traveled to Denmark from Rivne, Ukraine. Both bands played for free and the profit go to the purchase of medicines and medical equipment for wounded soldiers in Ukraine. Curiousua.com joined the concert in Odense. 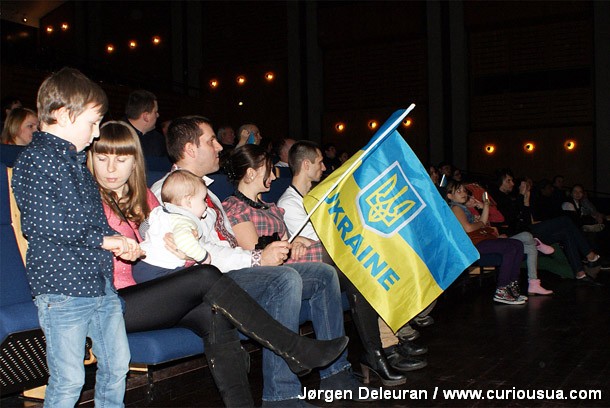 The audience of the concert. 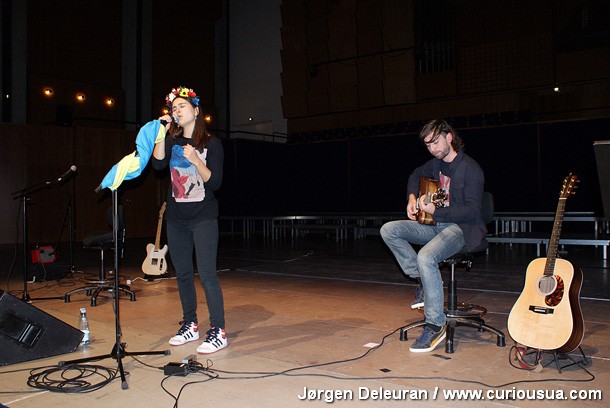 Karren consists of the singer Lena and the guitarist Yura. 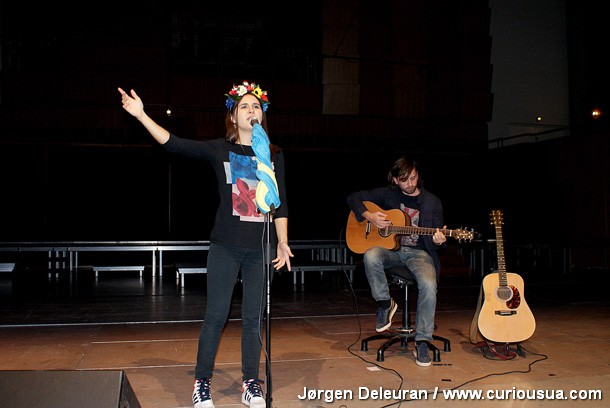 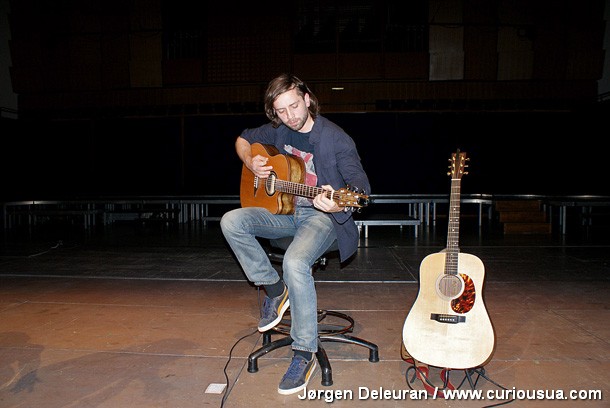 Yura with his guitar. 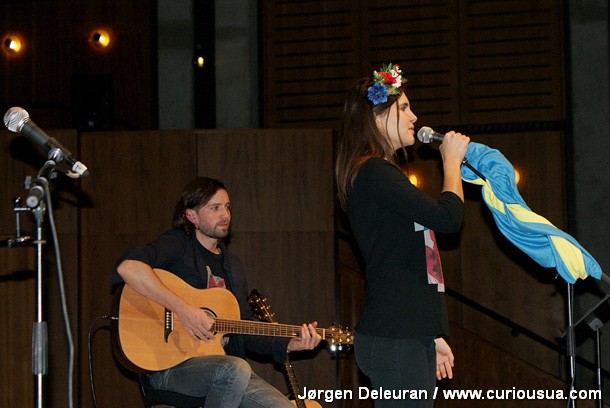 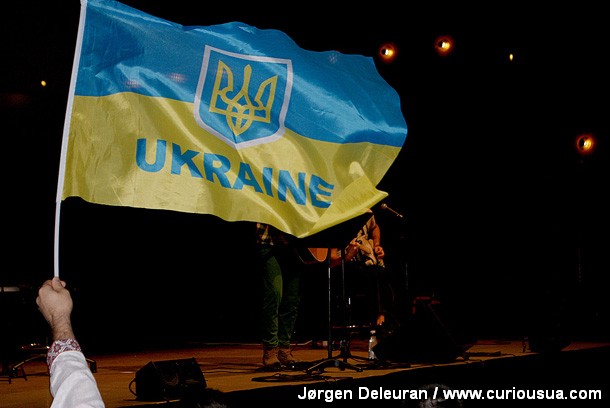 No doubt – we are among Ukrainians. 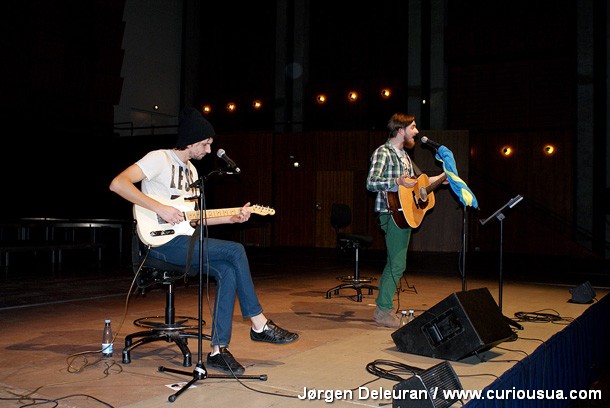 Kryk Dushi consists of 4 musicians. In Denmark there were 2 of them: Ivan Luk'yanchuk – Vocal and Vasyl 'Petrenko Guitar. 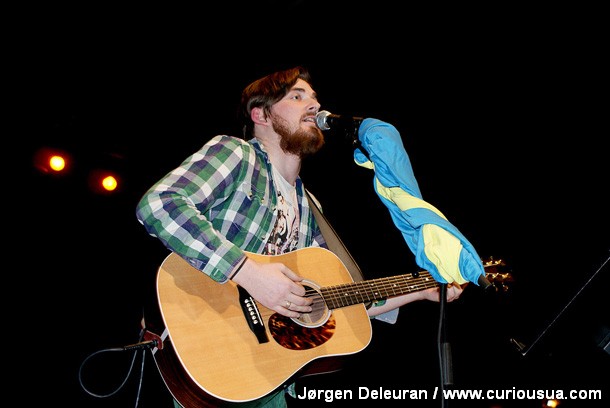 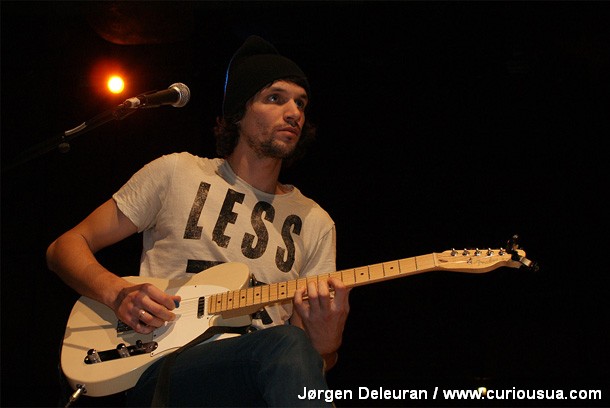 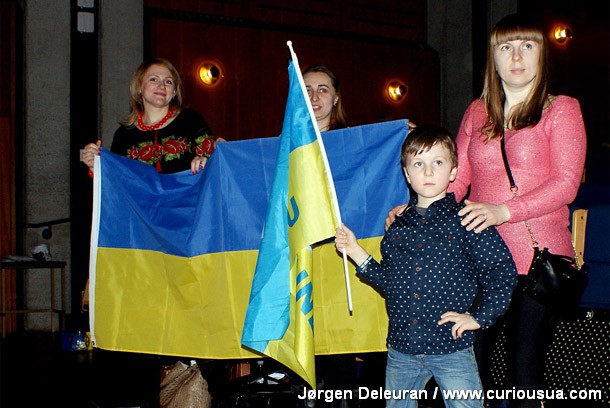 Ukraine's flag was richly represented at the concert. 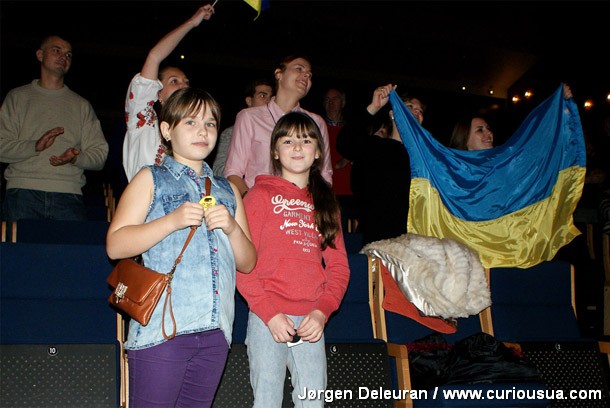 The concert pleased both adults and children. 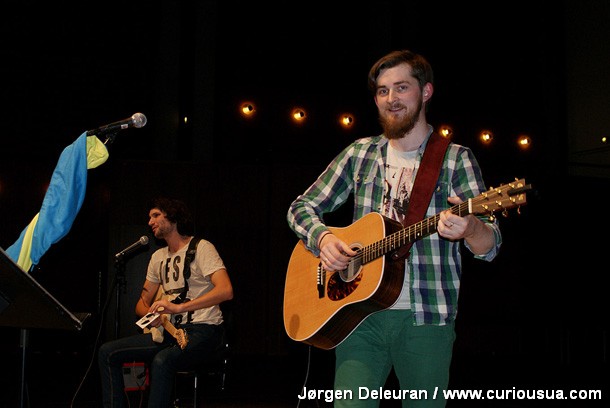 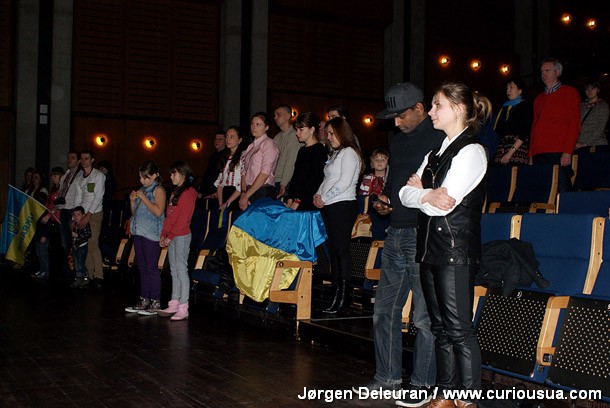 One-minute silence for those who died in the war in Ukraine. Afterwards, the audience said the Lord's Prayer. 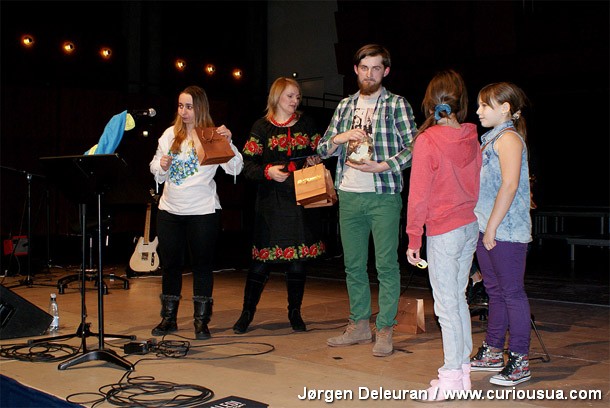 After the concert there was a lottery. 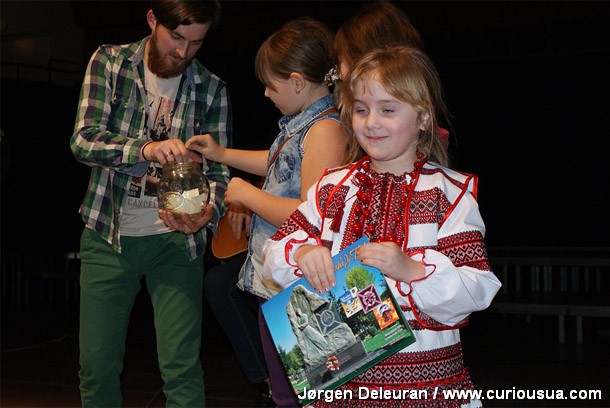 A happy winner with her prize. 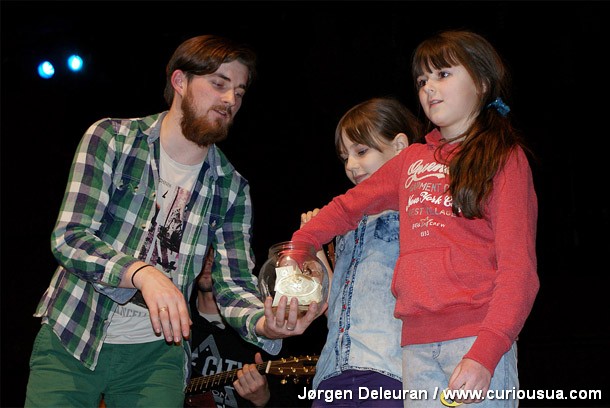 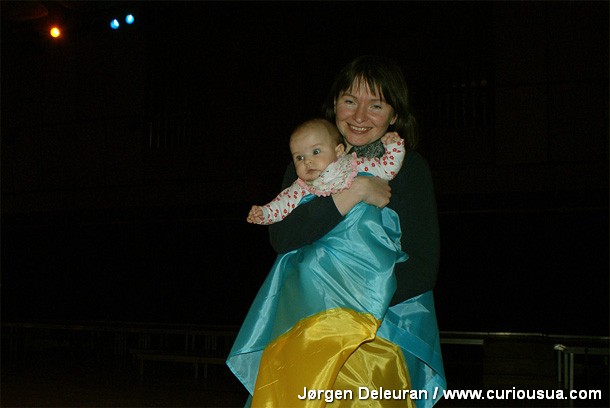 Another winner with her prize – a Ukrainian flag. 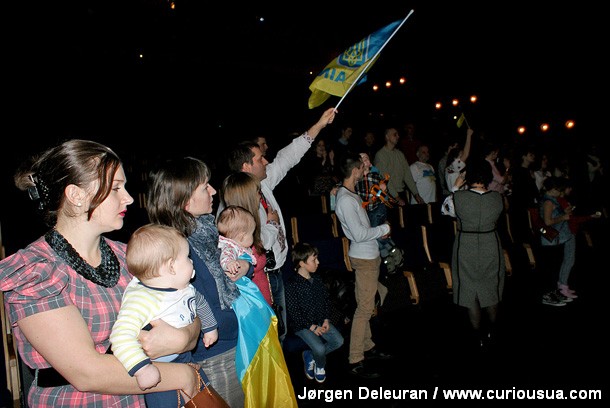 The evening has ended. 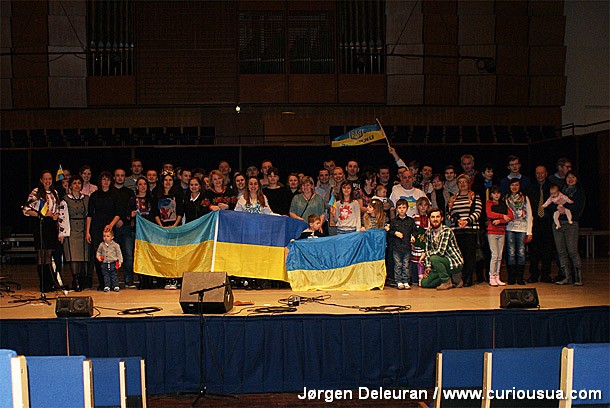 After the concert, many chose to go on stage with the musicians.