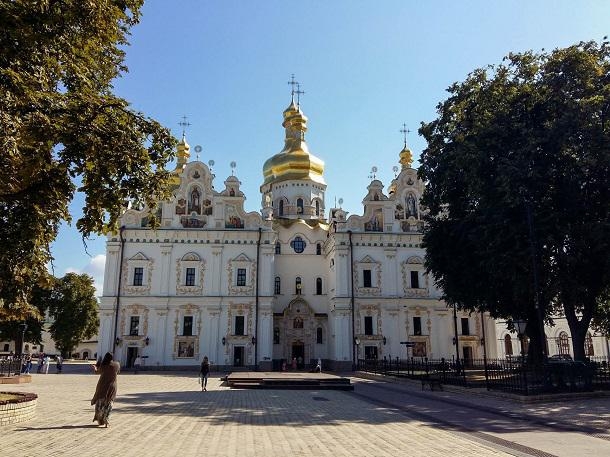 The centuries-old capital of Ukraine attracts many tourists annually to its ancient architectural ensembles. Not to come to Kyiv does not mean to see Ukraine.

The story of the Ukrainian capital began in the 6th century. Every time the nuance was characterized by unique monuments of art, some have even preserved their original appearance. Old buildings stand side by side on the streets of the city, paintings and icons are in national galleries, and monuments from earlier eras meet the tourists in Kyiv's places.

The capital of Ukraine is rich in religious buildings – monasteries, cathedrals, temples, churches and cathedrals. Your total number is around 1,000! But pearls of Ukrainian culture were just the sanctuaries, which for centuries have been silent witnesses to how Kyiv has changed.

The oldest cathedral, preserved to today, is Sophiya. It was founded back in 1037 by Prince Yaroslav Mudry (Mudry = Wise, in English, Ed.), But it was repeatedly rebuilt because of numerous wars that had catastrophic consequences for the cathedral. During the hot spell of Ivan Mazepa in the early 18th century, Sofiya Kyivska was «dressed» in the Kosak Baroque style. And in our days, guests have the opportunity to admire the luxurious piece at the cathedral's bell tower. 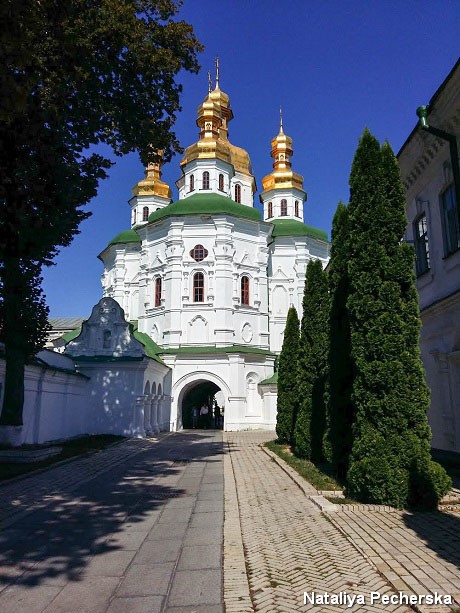 A unique religious and cultural center, not only for Kyiv, but also throughout Ukraine is Kyiv Pechersk Lavra, commenced in 1051 by the monk Antoniy. It covers an area of 23,540 km2 and includes more than 20 temples. If you visit Kyiv Pechersk Lavra, you will not only learn about the history of the Baroque miracle, but can also visit the caves – the underground churches. They are still a pick-up place. Lavra affects with its atmosphere: being there, you physically feel the spirit of earlier centuries. 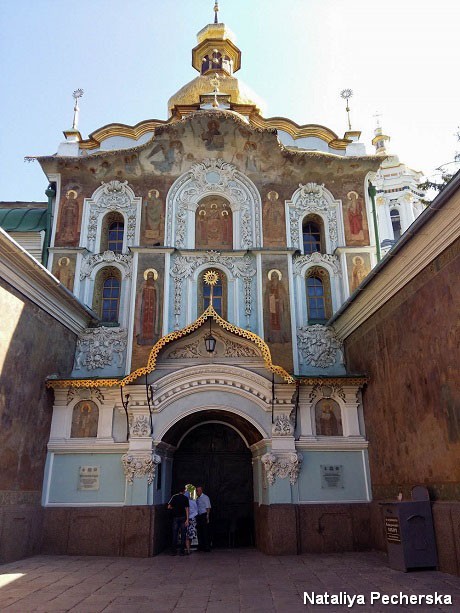 Michael Zlatoverhiy Monastery is also one of the oldest in Kyiv. It dates back to 1108. Today it is a «restored original» which has significantly changed its appearance. In front of us, we have the glorified monastery with a sky-blue facade and elegant piece in baroque style. Teachers of academic painting will discover a pleasant surprise by finding among the many exhibited objects an engraving of Raphael Santi in the museum, located on the monastery's territory. 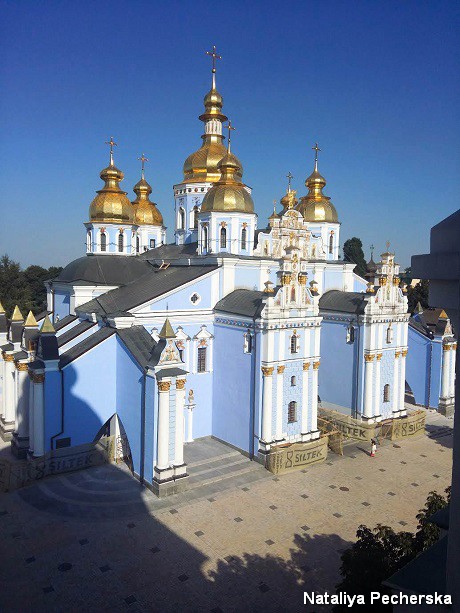 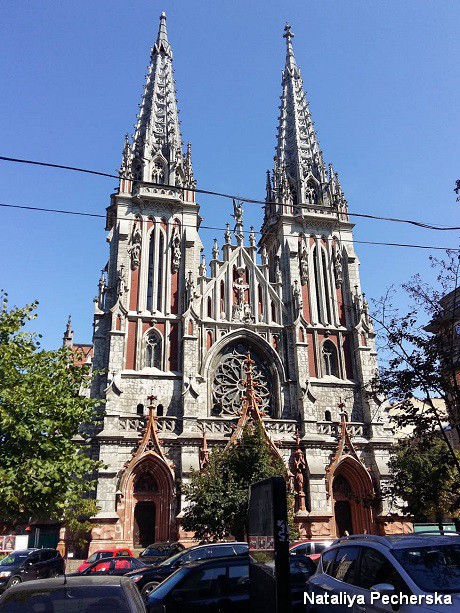 The highlight of Kyiv is House with Chimeras, built in 1903 by the outstanding architect Vladislav Gorodetsky. This modern-style building presents us with creatures of earthly and underground worlds, amazing figures that guard the house. This place is associated with many legends. One of them – Gorodetsky put a curse on the house, after which only his descendants can live in harmony with chimeras.

In Mariinsky Park, a truly stunning puppet theater was founded, founded in 1927 by architect Vitaly Yudin. The theater looks like a castle with a spire, located at the foot of a fountain with the amazing character of Thumbelina. A visit to the terrace calls a different character from children's adventure forward – Pinocchio. Looking at the castle, there is a sense of something magical. 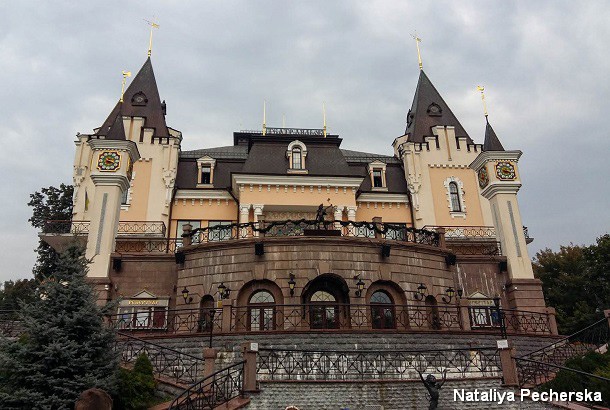 A striking example of Baroque architecture is Mariinsky Palace, built in 1744 after order from Empress Elizabeth. It looks gently beyond the beautiful fountain and shows us a piece of the past. Now Mariinsky Palace serves as a gathering place for celebrations and reception of foreign delegations.

If you do not just study Kyiv on Google Maps, but simply go for a walk, you will notice a lot of restored residential properties from 19. to 20. centuries. They dare tourists out in the corners of the history of Ukraine.