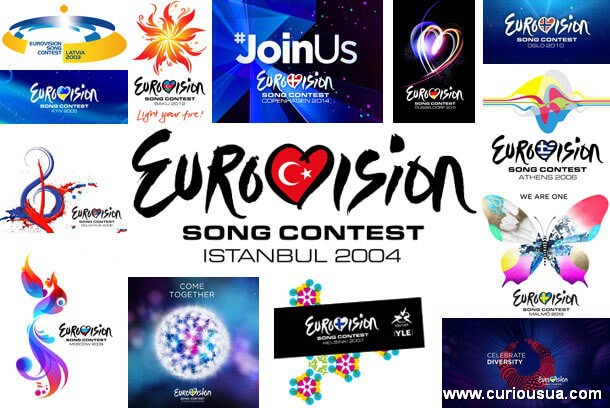 Ruslana wrote one of the pages of modern Ukrainian history and made a cultural breakthrough by winning the international song contest.

After the Eurovision 2004 Ruslana was called the mistress of Europe, the Ukrainian Jeanne d'Arc, the pride and national symbol of the country. And now she is still the same, independent and self-willed, selfless and brave, energetic and, of course, «wild».

It’s impossible to compare Ruslana with any performer in the world. She is remarkably indigenous like the Hutsul region itself. Her incredible energy is in full swing, her performances are loaded with expression and drive, and her highly original style, exclusive vocal technique and powerful voice won all hearts of not just Ukrainian audience.

Ruslana Lyzhichko’s small motherland is the antique city Lviv. She was born there on May 24th, 1973. At a young age she started singing in a children's ensemble and took part in various singers’ contests. Ruslana graduated Lviv Conservatory and her husband and producer Alexander Ksenofontov has been helping her to continue the musical career for many years.

A significant event in Ruslana’s career occurred in 1996, when she won the Grand Prix at Slavianski Bazaar, the International Festival of Arts. The professional judges were so impressed by the exuberant performance and the amazing voice of a young Ukrainian singer who more than deserved the highest scores.

Pretty soon the lyric singer changed, she became more impulsive, energetic, and impetuous. Her new tremendous project was called «Myt' Vesny» («A Moment of Spring»). Image-makers helped Ruslana to create a new distinguishing image, a unique combination of ethic style with elements of military and fantasy.

In 2000 with the inherent assertiveness Ruslana started a new project, Hutsulsky. As a result a new album «Wild Dances» was released and became double platinum.

Ukrainian «Wild Dances» was chosen to perform at Eurovision Song Contest in Istanbul, where Ruslana took the Europian audience by storm on May 15, 2004. This was the best cultural presentation of Ukraine, Ruslana became famous in many countries. It did not happen accidently, it was a very well deserved victory, a consequent embodiment of Ruslana’s enormous potential, her creative talent and the hard work.

People's Artist of Ukraine, Ruslana Lyzhichko, actively supported the Orange Revolution and even became a member of parliament after it, but resigned a year later. And when the students protested at Independence Square in Kyiv in 2013 demanding to sign the association agreement with the EU, Ruslana supported the people as well. During the tragic events at the Maidan Square she supported Ukrainian people and was one of the protesters of the Revolution of Dignity. And nowadays she is actively involved in public life of the country.