Jamala, the Sun of Taurida 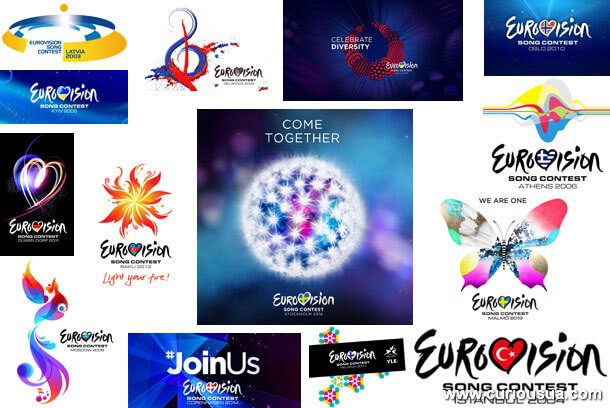 Ukrainian singer of Crimean Tatar descent Jamala is considered an uncomfortable performer. She does not shock the public with raffish scandals and does not sing «catching» songs. Her compositions are insightful as if taken out from the depths of her soul, and her uncommon five-octave voice mesmerizes audience.

The life of the future singer was not marked by peace and comfort since childhood. Susana Jamaladinova (this is the real name of Jamala) was born in August 27th, 1983 in Osh, Kyrgyzstan. Her paternal ancestors were deported from the Crimea. No matter what, the Jamaladinov family was celebrated their daughter’s first birthday in Melitopol, Ukraine. They were dreaming of returning to their historical homeland Crimea, and it became possible in the mid-1980s.

In her youth Susana was lucky to get acquainted with the arranger Gennady Astsaturyan who developed in her fondness of jazz. In Simferopol Musical School the girl studied classic music and then hurried to the basement where she played in the jazz group «Tutti».

The next step in Jamala’s life was National Music Academy of Ukraine in Kyiv, where she was enrolled in the opera vocal class. Eventually she became the best student of the class and received diploma with honors.

Susana was offered to work in the opera theater in Switzerland, she was dreaming of getting internship in opera house La Scala in Milan and devoting her life to opera. However, destiny had other plans for her. The turning point in her career was 2009 when she won the contest «New Wave» in Jurmala.

In 2011, Jamala took part in Ukrainian National Selection for the international song contest Eurovision with a new song «Smile» which she wrote purposely for the contest. Unfortunately she was not selected. In the same year, the singer released her debut album «For Every Heart». Susana herself wrote most of the songs for this album and one of them she sang in her native language. The second studio album of the singer – «All Or Nothing» – did not take long.

In 2016, she decided to take part at Eurovision again. This times she was chosen at the national contest and won the international contest with the song «1944», which is dedicated to the tragedy of her nation. She became the second Ukrainian singer (after Ruslana), who received this award and international recognition.

Since childhood, Jamala has grown professionally, was not stopped by obstacles, was not afraid of experiments, and, finally, was rewarded for it. She was also awarded the title People's Artist of Ukraine.