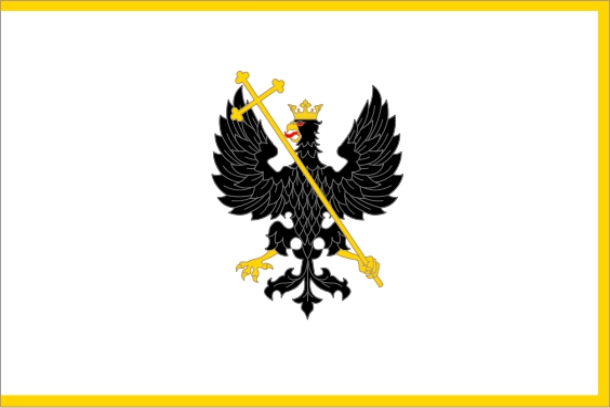 Chernihiv is the northernmost region center in Ukraine and one of the largest cities in the ancient Russian state.

Chernihiv is the capital of Chernihiv region and the northern regional center of Ukraine. The city is 79 square kilometers and there live about 300,000 people.

Start your walk in one of the most exciting cities in Ukraine from Val (val = embankment, ed.) of the river Desna, where there are 12 old guns. Nearby is one of the oldest temples of the Kiev Rus time – Spaso-Preobrazhenskii Cathedral.

From the Pentecost Cathedrals bell tower you can see Chernihiv in bird's eye view.

It will be interesting to go down into the excavation Antonievy caves which hermit monks dug centuries ago.

The city has many museums, monuments, parks, theaters and cinemas. In Chernihiv were partially or completely made a number of films in Soviet times and in the modern period.

Chernihiv – one of the few cities in Ukraine where one can see the sights from the princely times and from 18th-21st century, in perfect harmony placed side by side.

A light and music fountain was inaugurated in 2008. A special computer program regulates jets of water, music and light. The fountain bowl has a diameter of 12 m. It is built of labradorite stone extracted in Korosten, Zhytomyr region. The highest water jet in the fountain reaching 10 m, lights and music is programmed for more than 30 tunes. The fountain runs on a schedule.

The city's religions represented in monuments

Of the old remarkable Chernihiv churches are Uspensk Cathedral of Eletsk Monastery, Pentecostal Cathedral of Pentecost-Elias Monastery, which was built in the 11th century, Boris and Gleb Church (12th century), which since the 17th century has been Catholic Dominican monastery.

The city has a temple of the Roman Catholic Church, Jewish Synagogue, Church of Seventh-day Adventists and Jehovah's Witnesses congregation.

The town was for the first time mentioned in chronicles in 907. In 1024 Chernihiv was the capital of Prince Mstislav Vladimirovich, Yaroslavs Mudryis brother. Chernihivs possessions stretched far to the east and south.

Chernihivs development was interrupted by the Mongolian Tartar invasion.

The battle between Moscow and Lithuania. For the protection of the borders of Chernihiv was the border in the mid-16th century fortified. The city had a chance to withstand the onslaughts of the Lithuanian and Polish troops respectively in 1506, 1515, 1534 in 1563 and 1579.

In the winter of 1611 Polish troops burned down the town and killed many people.

In 1618, the city became part of Rzeczpospolita.

Khmelnytsky uprising. In 1648 a large rebellion started under the leadership of Bohdan Khmelnytsky. As a result Chernihiv joined Zaporozhian army, and afterwards – together with all countries in Zaporizhia army – it became a part of the Russian state. In memory of this battle a monument to Bogdan Khmelnitsky is built in the city center in the park named after his name.

From 1801 Chernihiv became a provincial town in the Chernihiv province.

There was a gradual increase in population. Most of the homes in Chernihiv were made of wood. Development of the economy contributed to the growth of business education.

Revolution. After the October Revolution in 1917 the power in Chernihiv came in the hands of the Central Rada. On 1th February 1918 the Soviet government was proclaimed.

From trade and crafts Chernihiv became an industrial center.

The Second World War During the war, Chernihiv became territory for the nationwide partisan struggle in which more than 12,000 people took part.

The struggle for the liberation of Chernihiv began in mid-September 1943. 21th September the city was liberated.

The postwar period. War turned Chernihiv to massive ruins. The industrial town reached the prewar level in the early 1950s.

An important event in the cultural life of the city was the construction in 1959 of a new theater building named after Taras Shevchenko.

Chernobyl disaster. In 1986 there was the most terrible tragedy that has passed Chernihiv after the war – the Chernobyl accident. Many residents of Chernihiv took part in the liquidation of the accident and lost their lives and health.

In memory of this tragedy for the whole people there is a bronze monument on Heroes Avenue.

In Chernihiv there are nine institutions of higher education, 11 production and technical schools, science centers.