The secret base for submarines in Balaklava 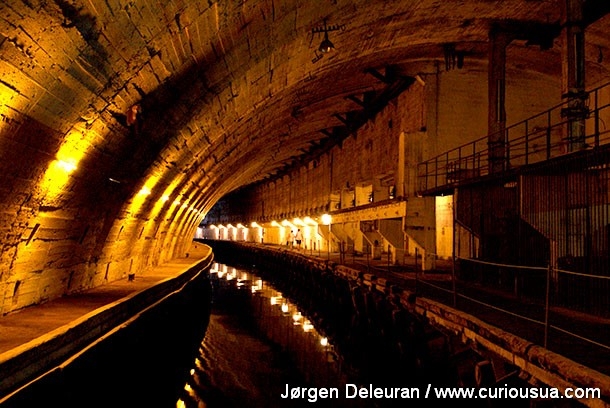 One of the canals in the secret base for submarines in Balaklava. 2011. Photo: Jørgen Deleuran.

Balaklava on the southern coast of Crimea was home to the Soviet Union's secret submarine base.

From 1956 until the collapse of the Soviet Union, Balaklava on the southern coast of Crimea was a closed city. Only the approximately 3,000 employees at the secret submarine base, as well as their families, were allowed to be in the town. Visits from outside were forbidden, and conversation between the employees about what was going on at the base was forbidden too. The city was heavily guarded, and any attempt at intrusion would have had fatal consequences for the person trying. 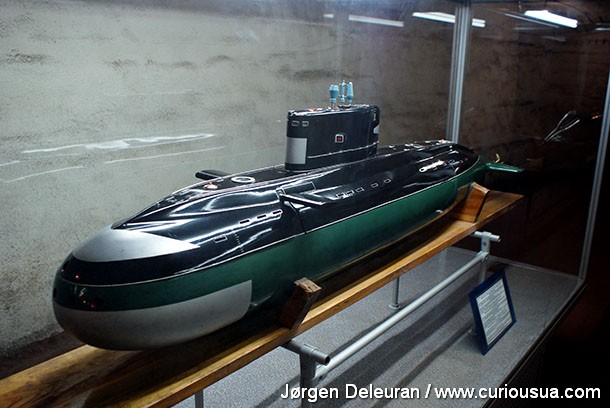 A model (scale 1:50) of one of the submarines belonging to Balaklava. This is a Soviet Warsawyanka, or KILO I, which NATO named the type. 2011.

Balaklava lies in an S-shaped fjord that debouch into the Black Sea. On the east side of the fjord lies the town itself, and on the west side the base is located. From the outside there is not much to indicate that there should be a large base with submarines, arsenal, factories and more. The whole thing is inside a mountain.

Overview of Balaklava Submarine Base. 2011.

The base consists of miles of tunnels and canals that have been excavated. The same goes for all other facilities such as arsenal, torpedo manufacturing plants, offices, etc. 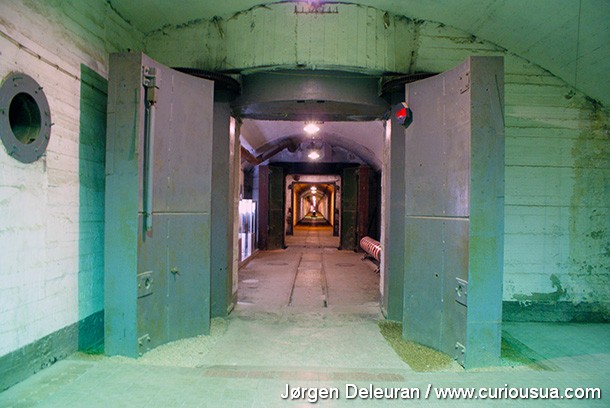 The underground tunnels seem endless. At intervals there are thick steel gates so that the base could be closed off in sections if needed. 2011. 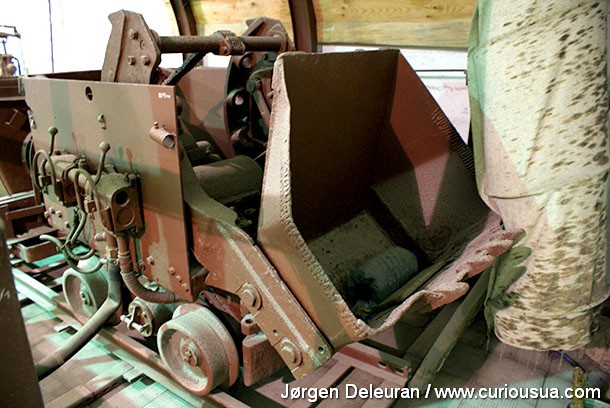 The many miles of tunnels and canals were excavated using machines such as the one in the picture. 2011.

Today, the city is no longer closed, and the base serves as an exciting museum, where you can easily spend hours if you want to experience it all. 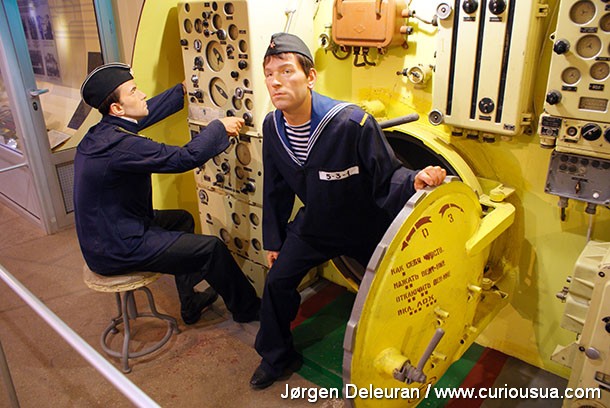 The museum offers many interesting effects and arrangements. Here the interior of a submarine. 2011. 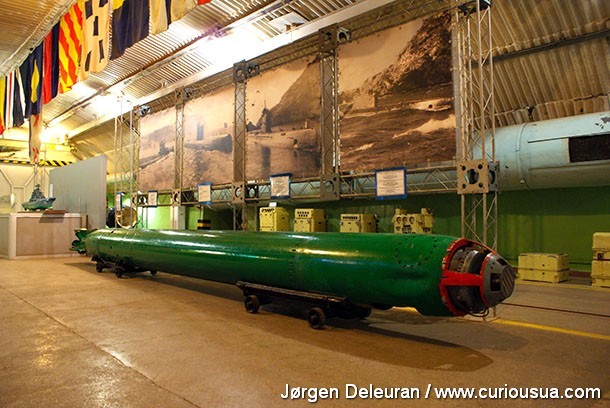 The torpedo factory was in a position to deliver various types and sizes of torpedoes. Here is one of the really big ones. 2011.