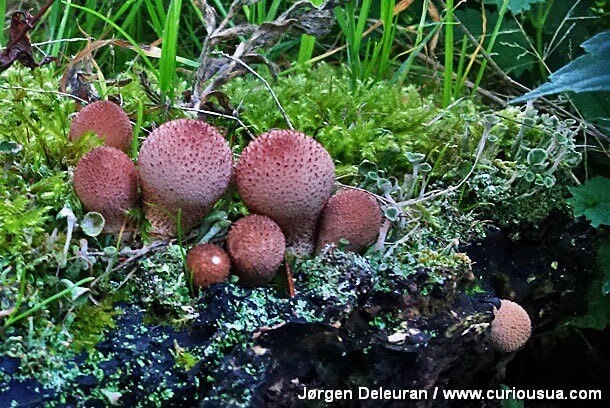 • The cossack and peasant army led by Bohdan Khmelnytsky began the siege of Lviv (1648).

• Ukraine's Verkhovna Rada has extended the law «On the status of war veterans, guarantees for their social protection» to families of people who died or died as a result of injuries they were incurred participating in the Revolution of Dignity (2015).