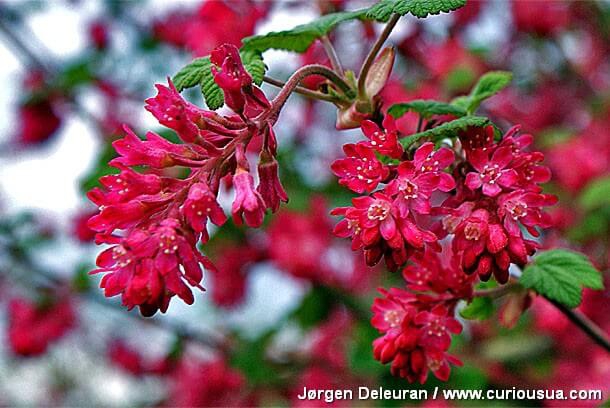 • International Day of Midwives. The idea was proposed by the International Association of Midwives' Conference in 1987 in The Netherlands. It has been regularly implemented since 1992, and today it is celebrated in more than 50 countries worldwide.

• International Day for Persons with Disabilities (1992).