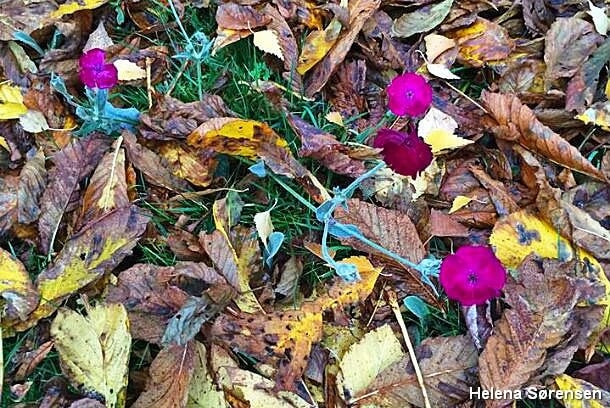 • The Ukrainian artist-monumentalist, painter and teacher Mikhailo Boychuk (1882/10/30 – 1937/07/13) was born. One of the founders of the monumental art of Ukraine in the 20th century.Victim of Stalin's oppression.