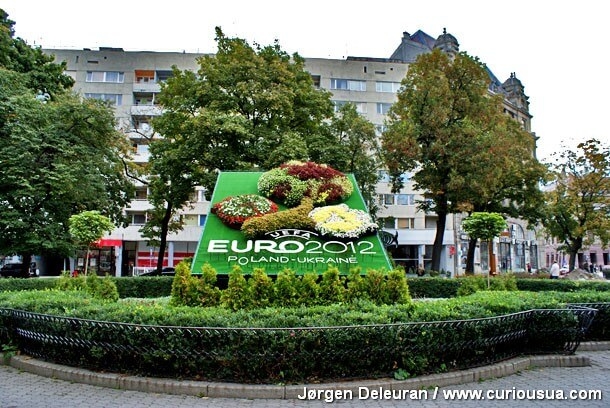 • Day for employees of the Ministry of the Interior. The tradition of celebrating the day has been preserved since Soviet times. In 1952 the day was founded by the Soviet Union Council of Ministers.

• «Day for motorists and road workers» is a national proffesional celebration for road hauliers and road operators, celebrated in Ukraine last Sunday in October since 1993.

• The stadium Arena Lviv was opened for matches in the European Football Championship Euro 2012 in Lviv (2011).