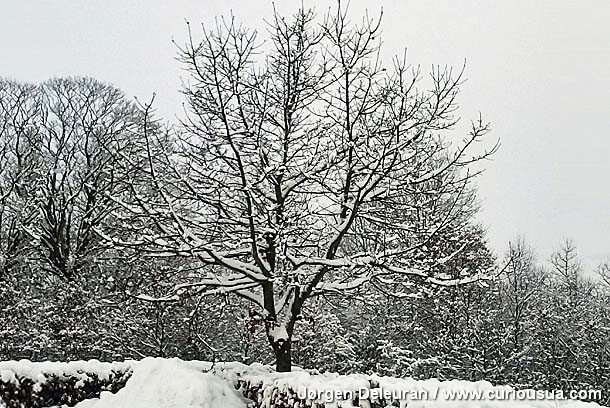 • In the Kyiv region, Vyacheslav Chernovol (1937/12/24 – 1999/03/25) was born – Ukrainian politician, dissident in the Soviet Union, journalist. One of the leaders of the Ukrainian National Democratic Liberation Movement in the late 1980s and 90s and one of the founders of the People's Rukh in Ukraine. Hero of Ukraine (2000).

• The largest sugar factory in the Soviet Union was launched in the Khmelnytsky region (1975).