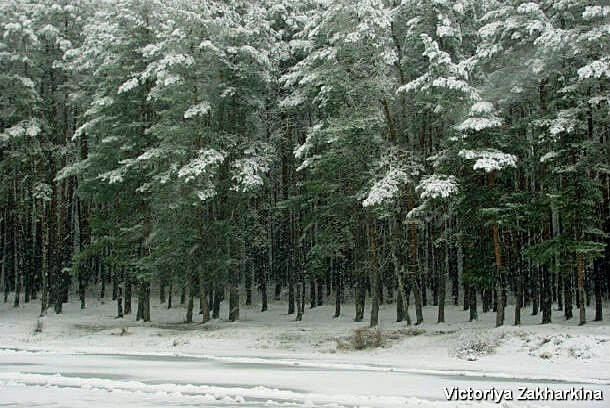 • Establishment of «Public Committee in defense of Nina Strokatova» (1971).