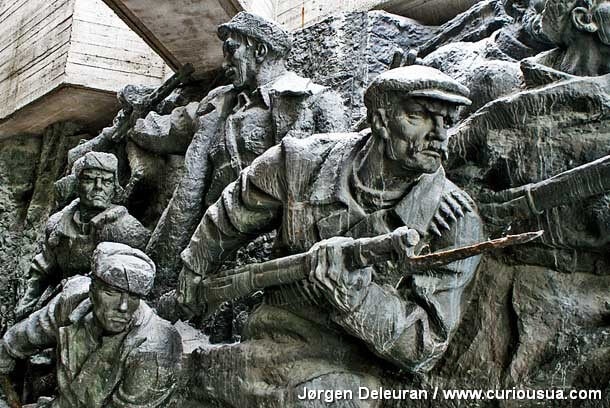 • The Commission Council of the Soviet Union approved the resolution «Registration of Musical Instruments» (1920).

• The liberation of Ukraine from the German invaders began (1942).