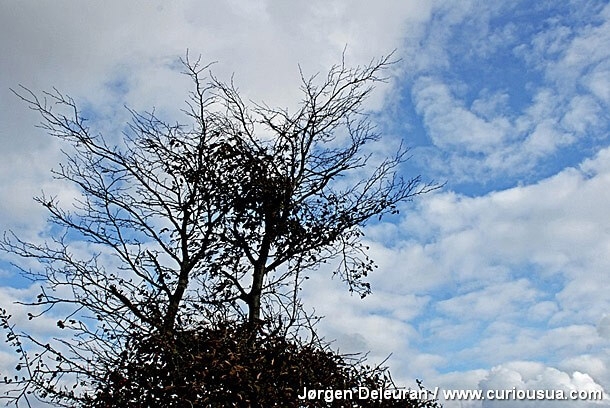 • Ostap Vyshnya was born; real name Pavlo Gubenko, (1889/11/13 – 1956/09/28) –Ukrainian author, humorist and satirist. Head of the Medical and Sanitary Department of the Ministry of Railways in the Ukrainian People's Republic. Prisoned in Stalin's concentration camps (1933-1943).

• The highest organ of state power was established - Directorate of the People's Republic of Ukraine (1918).

• The Ukrainian National Council adopted in Lviv a temporary constitution which resulted in the proclamation of the ZUFR (1918).

• The Kyiv offensive operation, which began on November 3, 1943, ended. As a result, Kyiv and Zhytomyr were liberated.