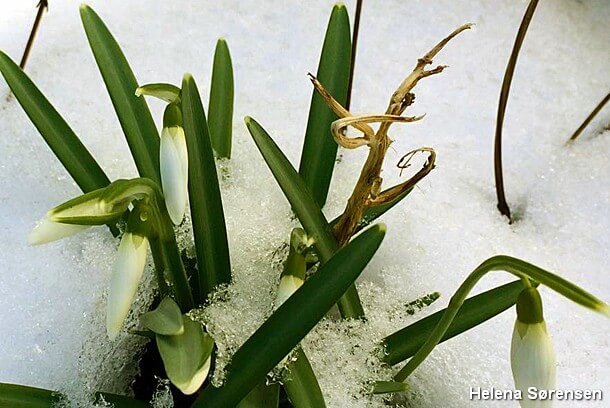 • The Cossacks and the Moscow government signed the Glukhovski articles (1669). The new agreement to regulate the relationship between Ukraine and Russia.

• The Bureau of the Ukrainian Free Academy of Sciences moved from Germany to Canada (1948).

• Commonwealth Day is celebrated on the second Monday in March.