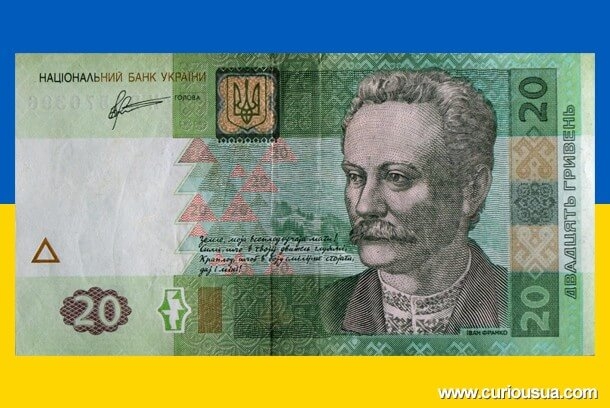 • The first newspaper in Ukrainian language in Russia was published in Lubny (1905).

• Pavlo Skoropadsky legalized the autocephaly of the Ukrainian Orthodox Church (1918).

• The epoch with Soviet rubles ended in Ukraine and was replaced by Karbovanets (1992).