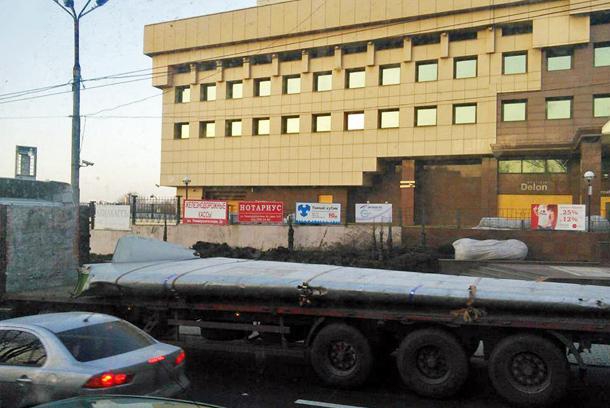 Truck with debris from the Boeing aircraft running on Universitetskaya street in Donetsk, 2014. Photo: FreeDonbas / Facebook.

Investigators are certain about the cause of the Boeing-777 disaster: the passenger plane was shot down by a missile from Russia.

The international investigation team carrying out the study on the MN17 disaster, reported that the Malaysian plane was shot down by a missile fired from the pro-Russian rebels controlled city Snizhne in Donetsk region of Ukraine.

The Russian Defense Ministry said that their anti-aircraft missile systems has not crossed the border with Ukraine.

According to the report of the international investigation team the anti-aircraft missile system "Buk" came to Ukraine from Russia and fired a missile at MH17, after which it returned to Russia.

The investigation of MH17 identified 100 suspects for involvement in the disaster.

The Netherlands has not yet listed the time of publication of the next report on MH17.