30th anniversary of the Chernobyl disaster 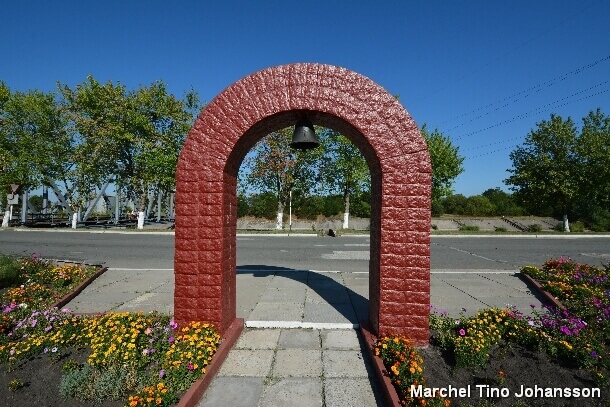 Ukraine declared 2016 year of tribute to the liquidators of the accident at the Chernobyl nuclear power plant and for the memory of the victims.

On 26 April 1986 the largest man-made disaster in history happened – the explosion at the Chernobyl nuclear plant in Ukraine. With its consequences the international community has been fighting for 30 years.

In order to eliminate the consequences of the Chernobyl accident 44 countries provided financial assistance to Ukraine. For example the G7 countries (Britain, Germany, Italy, Canada, USA, France and Japan) with 165 million euros during the international donor conference that took place in April 2015. Prior to that, in November 2014 the EBRD Board has approved 350 million euro. The total amount spent by the international community to remove the consequences of the disaster is hundreds of billions of dollars. Ukraine itself used in the years 1991-2007 from the state budget for specific measures 8.4 billion dollars. 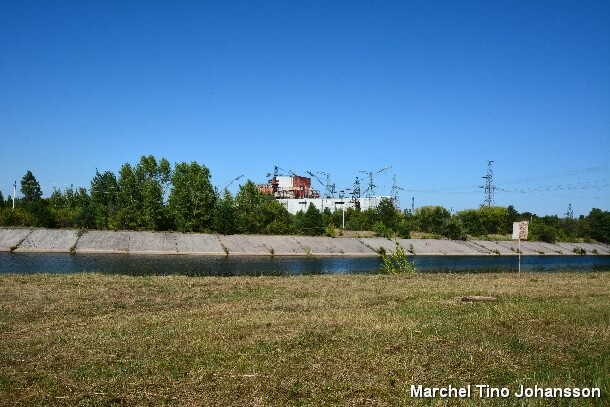 The cause of the Chernobyl disaster

The night of 26 April 1986 an experiment was carried out in the fourth nuclear reactor at one of the world's largest nuclear power plants, located near the town Chernobyl in the then Soviet Ukraine. During this experiment was measured moment of inertia of the generator. There was an overheating. At 40 and 60 seconds after the start of the test, there were two loud explosions. The nuclear reactor was completely destroyed. 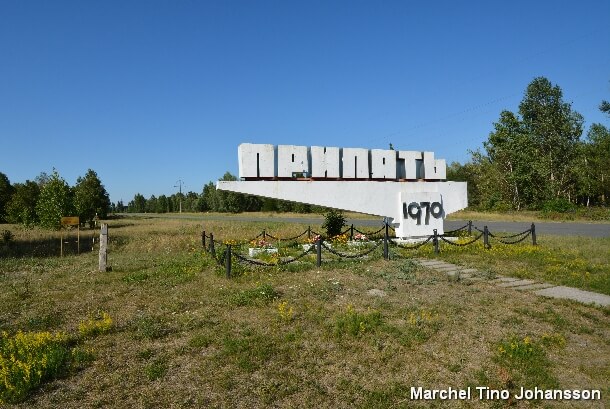 The consequences: forbidden zone for hundreds of years

The fire at the Chernobyl nuclear power plant was extinguished after 10 days, including by the use of helicopters. During the first 36 hours 45 thousand local residents were evacuated from the radioactive contaminated zone, and until the end of 1986 116 thousand from 188 settlements around the plant. They were not allowed to bring things, clothing and pets. People were told that they would come back again after three days. It did not happen. In the same year a specially created government commission to deal with the accident created a prohibited zone of 30 km radius.

Around 600,000 people were during the course struggling with the consequences of the disaster. 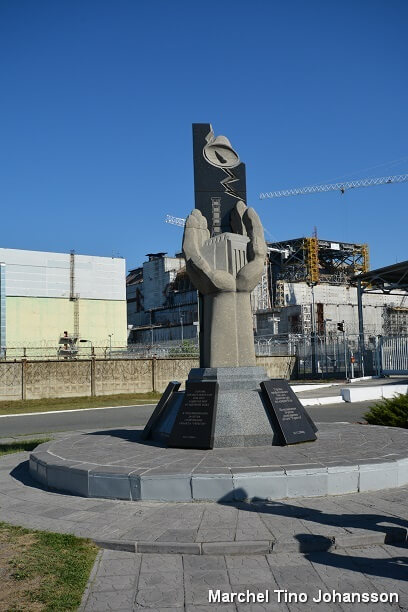 A monument to liquidators of the accident at the plant. 2015.

Just one person was killed in the blast. 136 employees, fire men and rescue workers got a huge dose of radiation and died in the next few months of radiation sickness.

According to official statistics, about 600,000 people were killed as a result of the Chernobyl disaster. On the economic front, Ukraine has lost 5 million hectares of farmland and 50,000 square meters, where no people can live. General, the contaminated area surrounding the plant amoun to 150,000 square kilometers of territory in Ukraine, Belarus and Russia. 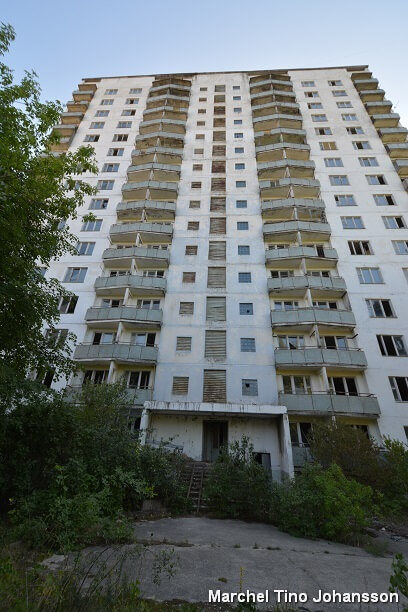 The fate of the nuclear power plant

In November 1986, was built a concrete sarcophagus over the destroyed fourth reactor, known as object 'Coverage' (Ukryttya in Ukrainian). Meanwhile the government commission decided to start up the plant's other three reactors. 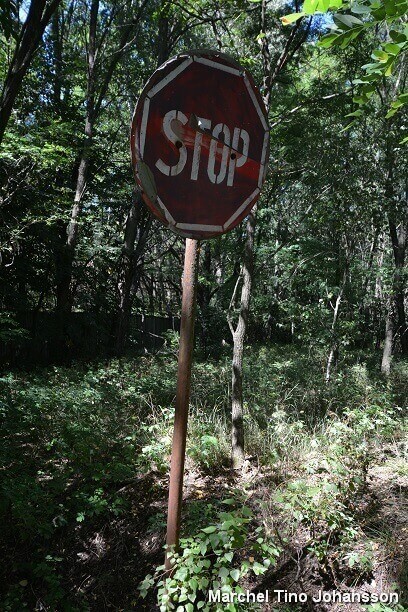 On 15 December 2000, in accordance with agreements between the Ukrainian government and EU, the Chernobyl nuclear power plant completely stopped its reactors. In addition, the Verkhovna Rada of Ukraine decided to completely liquidate the power plant until 2065.

Now is build a new safe sarcophagus-2, which in 2017 will be placed on the 4th block.

Read 1730 times Last modified on Tuesday, 31 May 2016
Published in Society
Tagged under