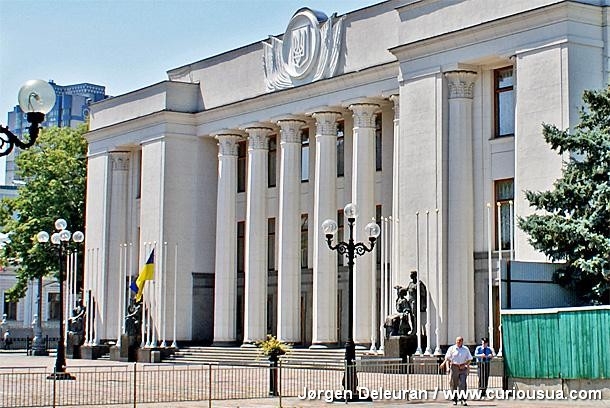 The 2019 parliamentary elections in Ukraine were held under a mixed electoral system. This means that one half of the Rada, 225 MPs, was elected from the lists of parties and the other half from the deputies who won in the majority districts. There were no elections in 26 districts of Donbas and Crimea that are not controlled by the government, so there will only be 424 deputies in parliament and not 450 as there were before.

To publish the final election results, CVK must approve the original paper protocols with a stamp on the voting results. By August 5, that is, within 15 days of voting, CVK must determine the results on the lists and in the districts. Latest by August 10, the election results must be officially announced.

Under the Constitution of Ukraine, the newly elected Verkhovna Rada must convene its first meeting within 30 days of the date of publication of the results. The President cites August 24, Ukraine Independence Day, as the date of the first meeting. The last possible day for the new parliament to convene is September 9, 2019.