Extraordinary election to the Verkhovna Rada of 9th call in Ukraine 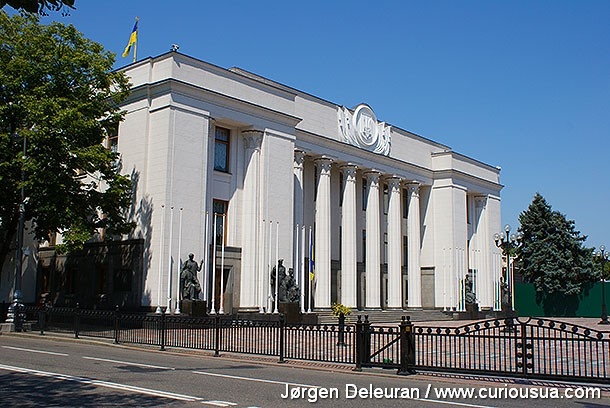 By a decree of Ukrainian President Volodymyr Zelensky, extraordinary parliamentary elections are scheduled for July 21, 2019.

Elections to the Verkhovna Rada in Ukraine are held every 5 years on the last Sunday in October. The next parliamentary election was to be held on October 27, 2019. After being elected head of state, Volodymyr Zelensky announced at the inauguration ceremony held on May 20, the dissolution of the Verkhovna Rada of the 8th call and the intention to hold election early. According to Zelensky, the reasons for the Parliament's dissolution were the Ukrainians' low confidence in this authority and the actual lack of a coalition.

The composition of the Verkhovna Rada of the 9th call will be elected at the parliamentary elections in 2019, which will be held in Ukraine on July 21. 22 political parties participate in the extraordinary elections to the Verkhovna Rada. The results of polls show that three to six parties can overcome the 5 percent barrier limit.

Many «old faces», which in the last 5-10 years have «fallen out» of the higher ranks, are expected to return to great politics.