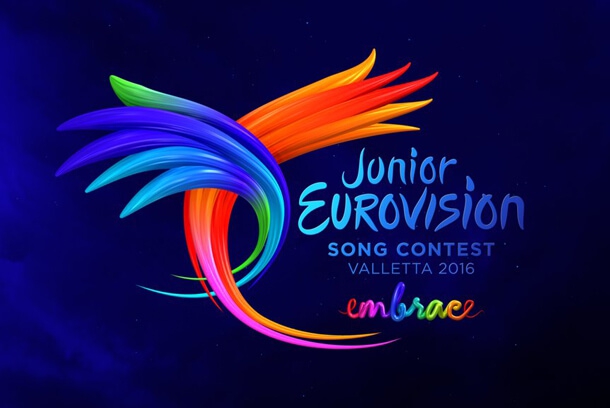 20 November 2016 Sofia Rol from Ukraine will participate in Junior Eurovision in Malta's capital.

Ukraine has participated in the Junior Eurovision Song Contest since 2006. Twice it was the host country of the competition – 2009 and 2013.

At Junior Eurovision Song Contest 2016, Sofia Rol are singing for Ukraine. In Ukrainian and English the song ”Planet Craves For Love” will be heard in Malta's capital on 20 November.

Sofia Rol was born 13 August 2002. The young singer began to learn to sing when she was four years old. Sofias debut album was released in 2009 under the name ”For Ukrainian children”. In 2015 Sofia Rol was one of the representatives of Ukraine at the festival Sanremo Junior in Italy.

Read 1971 times Last modified on Thursday, 04 May 2017
Published in Culture
Tagged under