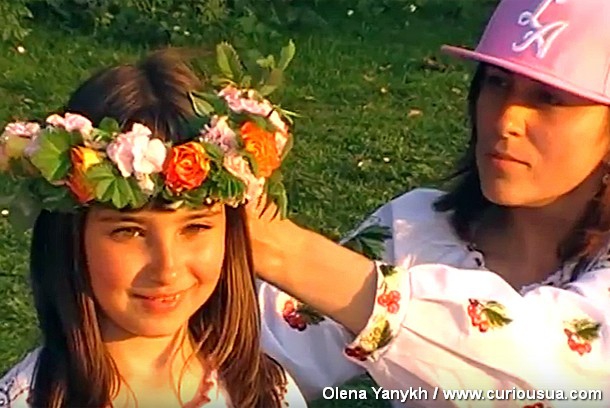 Ukrainian diaspora on John the Baptist's birthday in 2015. Photo: Screenshot from video by Olena Yanykh.

John the Baptist's birthday – one of the great Christian feasts, is celebrated throughout the Orthodox world on 7 July.

The day commemorates the Christian believers how a family, the Jewish priest Zechariah and his wife Elizabeth (who were infertile), gave birth to the prophet who foretold the coming of the Messiah – Jesus Christ and then baptized him in the Jordan River.

This is why the Orthodox Church called St. John the predecessor (Predtesha in Ukrainian), because he was born before Christ and preached to people about His coming, and the Baptist because he baptized Jesus.

The difference in calendars

John the Baptist's birth date is calculated based on the evangelical testimony of the age difference of 6 months between John and Christ. The feast turned out to be close to the summer solstice, later Christ's birthday was set at the winter solstice.

Because a part of the Orthodox churches work according to the Julian calendar, Saint John the Baptist's Day in their church calendar fall on 7 July by the new style, so in Ukraine and a number of other countries the feast lost the astronomical accordance with the solstice. Astronomy is not in strict compliance in countries with Gregorian dating – John's Day (Midsummer's Day or Saint Hans's Day in Denmark) is celebrated on 24 June.

The feast has a long tradition of being celebrated in almost all of Europe, and in many countries it is a public holiday. 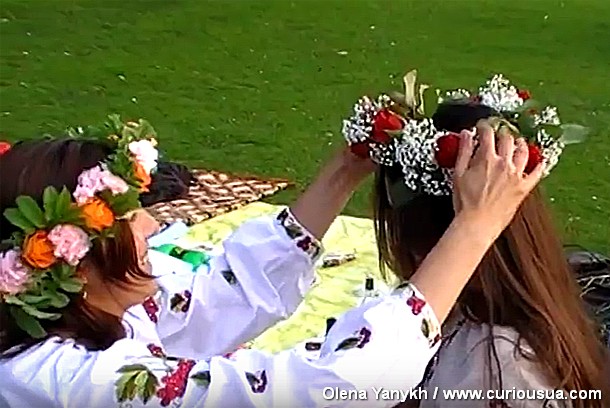 This religious celebration is rich in common names, among which the most common is Ivana Kupala (Midsummer). It has its roots in paganism and marks the summer solstice.

John the Baptist's birthday – one of the not so many Christian feasts that keep the connection to the old pagan religion and its rituals.

Kupala night is rich in these rituals. Young people do not sleep before the party from Saturday to Sunday. They jump over the bonfire, and the girls predict their boyfriends.